Best known for its beach, Cherai is a charming tourist destination. Located on the northernmost end of the island of Vypin, Cherai is a 15km long beach town that is visited by tourists from across the globe. The region is one of several small islands located off the coast of mainland Kochi and is approximately 25km from city centre. The beach is ideal for swimming during the season (from October to May) with low tides and gentle waves. Cherai beach is popularly known for dolphin sightings, stunning views of its lagoon and the spectacular sunsets. The beach walkway at Cherai is teeming with locals and tourists, and offers a great means to run, jog or simply sit by and take in the gorgeous sights all around.

Notable points of interest around Cherai Beach include the Gowreeshwara Temple belonging to the Gowda Saraswath community who are originally from Karnataka, the Portuguese Fort known as `Aya Kotta’, once the outpost for the famed Muziris Port and the oldest Portuguese Fort in India, built in 1503 and the Azeehkal Sree Varaha Temple known for its temple Chariot.

The vegetation is primarily coconut trees and paddy fields, flowing along the beach in a picturesque manner. The sandy shores of Cherai are home to hundreds of fishermen whose livelihood depends on hard hours in the sea. One can see many fishing boats docked on the shores during the day. And, if lucky enough, you could catch them coming ashore and heaving their boats onto the sand…a true spectacle of dedication and effort. 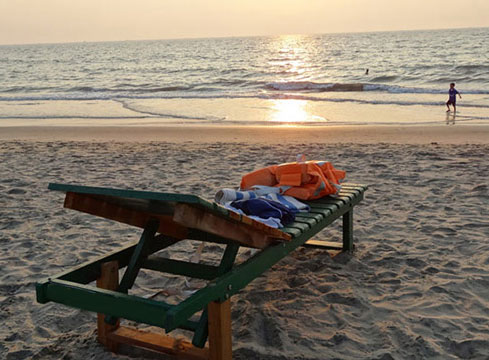 At the very north of Cherai beach, one can witness the confluence of the Arabian Sea and the Periyar River. This location is called the Break Water Point where the river empties itself into the sea. It is an incredible place to witness, not just the phenomenon but plenty of other sights such as fishermen, locale, coloured boats and traditional fishing techniques. 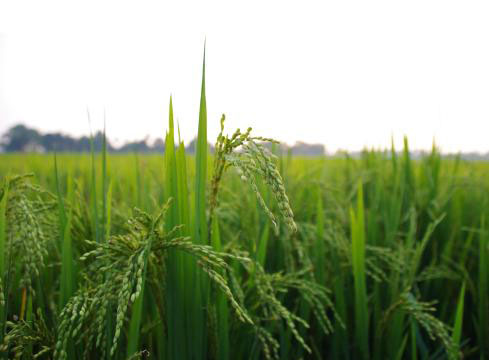 The perfect spot to catch colourful birds, butterflies and other species, the lush green paddy fields of Cherai are a sight to behold. In some areas, one can see the beautiful congruence of these green pastures and the greyish-blue of the backwater. Once harvest is complete, these fields are primarily used for aquaculture purposes. 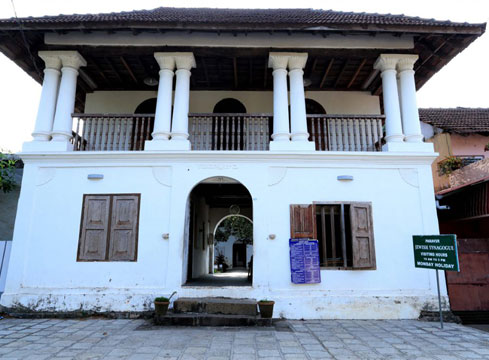 Commonly called the Chendamangalam Synagogue, the Paravur Jewish Synagogue is one of the oldest of its kind in India. Today, it serves as an important pilgrimage for the jewish community in the region. The synagogue was built in 1615 and is also the largest surviving one in India. Visitors will be able to witness the large open yards, long corridors, tall doors and wonderful wooden carvings with a heavy influence of both Kerala and Portuguese styles of architecture. 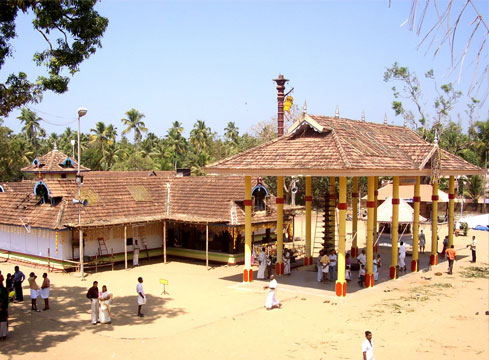 Built in 1912, the Gowreeswaram temple is a landmark pilgrimage centre for the hindu community in Kerala. The temple is dedicated to Lord Subrahmanyan, the idol of whom was famously placed by Sree Narayana guru, an erstwhile social activist in Kerala. The annual temple festival is an astounding display of fireworks, elephant parades and the customary percussion event called Panchavadyam. 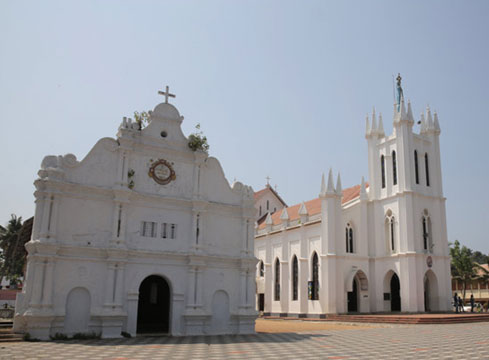 Church of Our Lady of Snows

The “Manjumatha” Church, in the name of Mother Mary, has huge historical significance from yesteryear. Fabled tales narrate that during Tipu’s 18th century siege of Kochi, scores of terror-stricken people took shelter in the church and started praying. According to legend, a mysterious fog suddenly shrouded the church, driving away Tipu’s army and saving many lives. Today, the church stands as a symbol of divinity as well as a popular tourist destination. 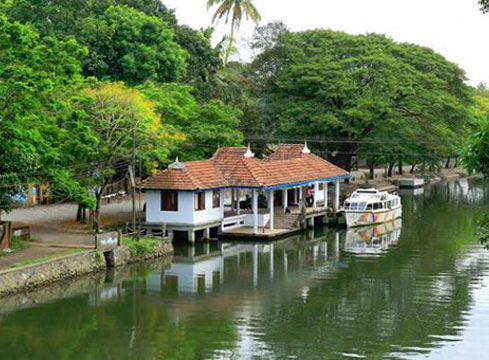 Muziris was an ancient port of the Malabar Coast of Kerala with great historical and cultural significance. Dating back to several centuries, the port was only recently discovered courtesy of excavations near a place called Pattanam in Paravur town. Soon after, the Muziris Heritage Project was established by the Government of Kerala, presenting a splendid visit to beautiful monuments, museums, and landscapes that are reminiscent of the 3000-year-old trading harbour. 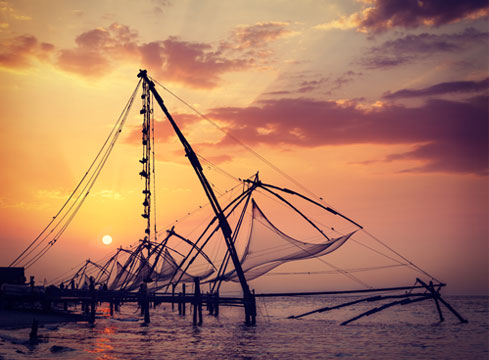 As one of the first European townships in India, Fort Kochi, or simply Kochi as it’s known to the locals, is a charming place to visit any time of the day. Walking down the paved roads, one can see the magnificent Santa Cruz Basilica and the historic St. Francis Church, where Vasco Da Gama was originally buried in the 15th century. The Dutch Cemetery, age-old Chinese fishing nets, and buildings in classic European architecture all add to the allure of this small suburb.

Sign up to receive updates, promotions, and sneak peaks of upcoming products. Plus 20% off your next order.